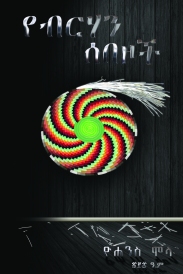 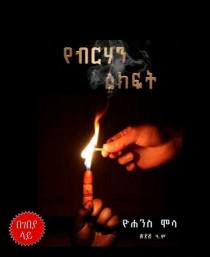 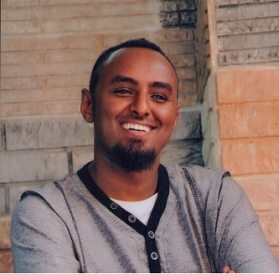 The long waiting and imploring have come to an end, finally! The cruels banned what shouldn’t be banned in the first place, – ‘traveling for better medication’, even traveling for leisure would have been up to the individual… now, they have ‘allowed’ and we’re happy that Habtamu Ayalew is safe in USA. This is an ever ugly drama: ‘they take our rights’, and when they give us back, ‘we celebrate’.

But if one can afford, why not even to the Mars, even to the Moon? What the hell should the government get to do with it? But this is how it is when ‘gun’ governs… it even would have been worse.

Hallelujah! And congrats for all who have been concerned. And all the best Habtish and family!

Habtamu Ayalew, has beenformer spokesman of the opposition, Andenet (Unity), Party, and he was arrested on July 8, 2014 and charged with ‘terrorism for allegedly collaborating with the opposition Ginbot 7’, which the Ethiopian government has proclaimed as ‘a terrorist group’. Habtamu was detained at the notorious Maekelawi and Qilinto Prisons, where he was subjected to torture and other ill-treatment through denial of access to toilet facilities, ‘a situation that led to him to develop excruciatingly painful hemorrhoids’. He was banned from leaving the country because the prosecutor has appealed the ‘release from prison’ decision of the High Court. As known, his hemorrhoids were easily treatable, hadn’t it been left untreated to get worse to stage 3. 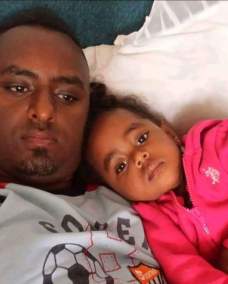